AI and the Livelihood of Language 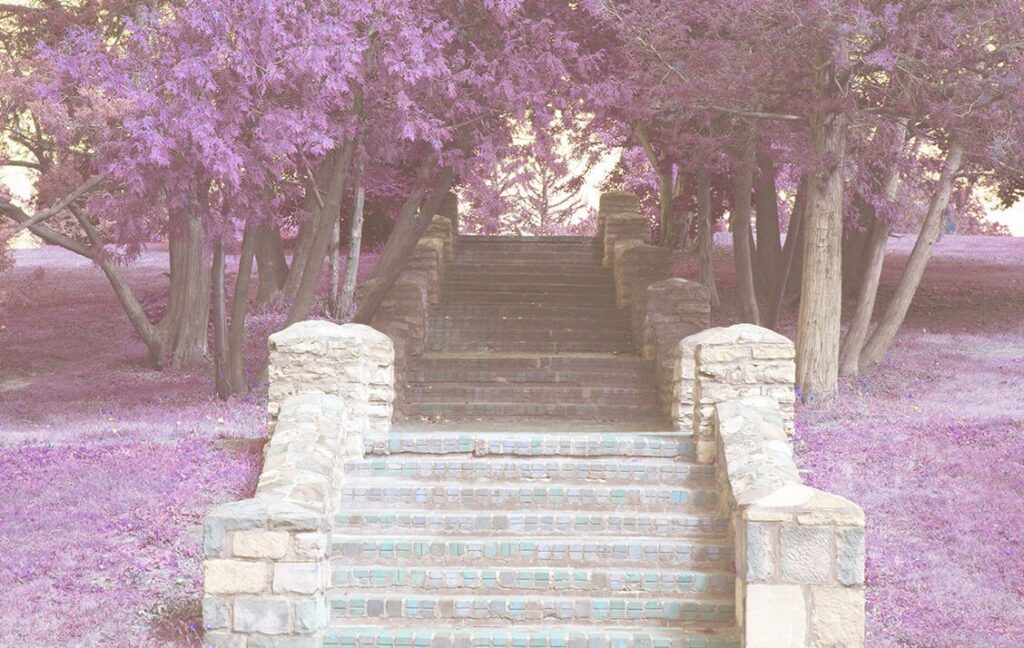 In March 2017, Wall Street Journal Magazine addressed the subject of the significance of language in their Soapbox section where they ask six people to lend their voice on a topic. The luminaries (as they call them) included a co-creator of Siri, a writer, an actor, a luxury handbag designer, an architect, and an artist. They each contributed their thoughts about the significance of language in their profession and its impact on their artistic experience. Collectively, they make a strong case for the value of language to the creative intellectual.

Dag Kittlaus, one of the minds behind Siri, admits that AI has not been able to grasp “the vastness of context and meaning.” Anyone who has spoken with Siri knows her replies evoke more feelings of frustration than of compassion. A computer cannot emote. Nor can it craft a witty reply to slang. Whether written, spoken, sung, signed, painted, sculpted, or stamped, language is the device we use to convey the internal existence and its necessities, both of which require context and meaning in order to understand.

Actor Pierce Brosnan said in his life as an immigrant and an actor, he found language to be “a vehicle for self-exploration” as he worked to find his linguistic footing as a child, immigrating to England from Ireland and again as an adult in America with the wrong kind of English accent for popular culture. For Brosnan, language proved to be a valuable device of assimilation. It is doubtful that he could accomplish the same thing through the use of emojis. AI has the ability to upload cultural and linguistic information into his experience; however, this experience would lack the element of self-exploration that he credits for his social and creative success.

The column then moves on to artists Judith Leiber and Roni Horn who use creative devices alongside language to craft their artistic expressions. They each credit language as a pillar of their creative process. Leiber, luxury handbag designer famous for dazzling petite handbags in unexpected shapes like a swan or asparagus, has immigrated and emigrated several times throughout her life. When she came to America and started to design her handbags, she found that her multi-linguistic life gave her to tools to articulate her unique vision. She “understood the use of superlatives was crucial to making products as attractive as possible”.

On the one hand, the concise and non-emotional language of AI could facilitate the process of assimilation in many ways. But, without superlatives how would one internalize the wonder of the experience? How will we identify, within our own self, that one situation is better than the last? Or that one handbag is more dazzling than another?

Artist Roni Horn notes, “language and visuals occupy the same creative space in my work”. Great written works are such because they value the language of imagery and utilize them effectively to create a widespread response. This language works differently on everyone and will elicit a response based on our individual likes, dislikes, experiences, education, heritage and many more aspects of living that inform our reactions to linguistic and visual stimuli. Language and imagery can each stand on their own and provide value and elicit response, but they are not meant to exist separately. Replacement of language with imagery or artificial intelligence will, as Kittlaus states, “radically simplify the way with interact with everything” and the more we simplify our interactions, especially linguistic interactions, the more simplified our minds will become.

In New York City,  AI facilitates much of my life. Some days, I communicate more with Amazon, Uber and Seamless than I do with my boyfriend. But I do wonder if the advancements in artificial intelligence are the beginning of the end of the creative intellectual. Architecture, a profession that demands a mindful awareness of the creative self and the intellectual self, is an industry that employs a unique use of language. Architect Thom Mayne points to the example of the term “building envelope” used to reference the “skin of the building”. Language such as this requires an assimilation to flexible, creative, visual, and sensory definitions. AI cannot bend its comprehension in this way.

Writer Dani Shapiro believes the job of a writer is to articulate an experience that “creates that wordless feeling of having one’s world rocked”. Writers want to use language to reach into your interior and stir a reaction. Our world will be far more simple and efficient with advancements in AI but I wonder how often we will have our worlds rocked without language and the written word.

Company Core Values: Why Every Brand Needs Them

7 Questions to Ask Your Brand when Writing Your Core Values

What are Good Core Values, with Examples?

Empower your business mindset with insight into brand development, workshop announcements, and lots of positive thinking.